T&T moves up to 38 in world happiness rating 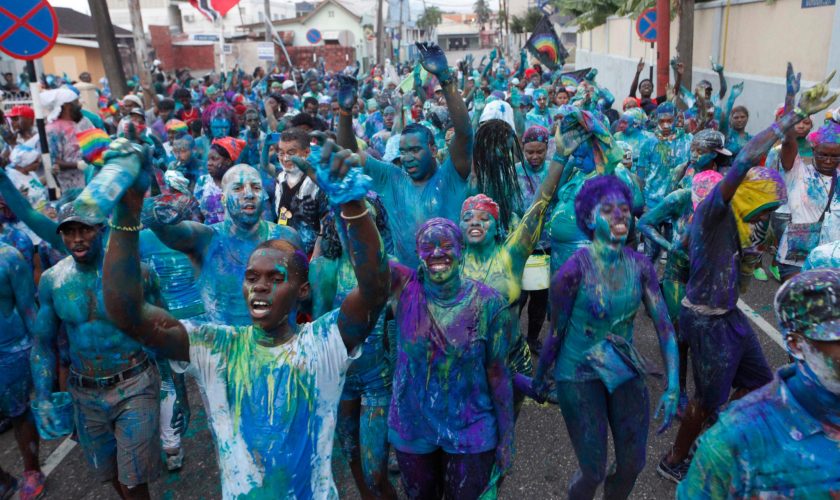 T&T moves up to 38 in world happiness rating

Trinidad and Tobago is a happier country today than in 2016, according to the UN 2017 World’s Happiness Country Report of 155 countries.

In the first study published in 2012, Trinidad and Tobago ranked 38 on the list of happiest countries.

Norway surged from 4th place in last year’s assessment up to the top spot in spite of the decline in oil prices.

Included in the top four are Denmark, Iceland and Switzerland.

Those making the top of the list ranked highly on all the main factors found to support happiness: caring, freedom, generosity, honesty, health, income and good governance.

These top ten were financially prosperous and developed nations, although money is not the only ingredient for happiness, the report said.

The World Happiness Day Report was released by the UN yesterday, the International Day of Happiness.

It is the fifth such report since 2012. “Happiness is increasingly considered the proper measure of social progress and the goal of public policy,” the report said.

It is noteworthy that among the wealthier countries happiness level had a lot to do with “differences in mental health, physical health and personal relationships: the big single source of misery is mental illness”, the report added.

China has made major economic strides in recent years, ranking at 79 place but their people are not happier than 25 years ago, the report stated, adding that the US slipped to the number 14 spot due to less social support and greater corruption.

In Trinidad and Tobago for another year the Rethink company opened its doors early for World Happiness Day, offering bake and shark from the renowned Richard’s Bake and Shark of Maracas, cooked on site and to go with that cups of “kindness” coffee. In return, Rethink had this to say, “All we ask is that you pay it forward.” 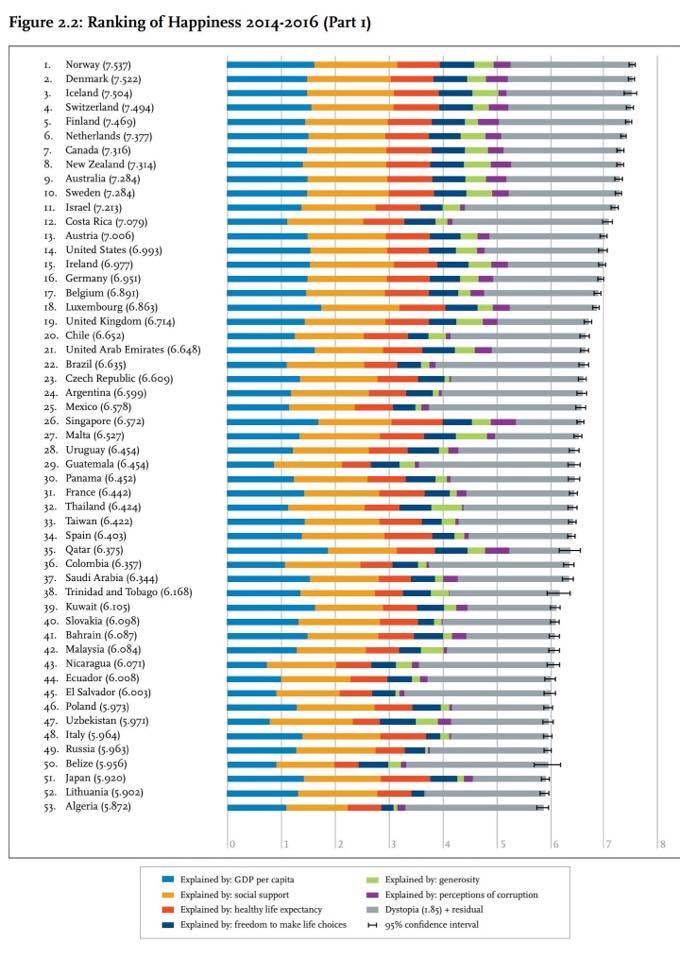