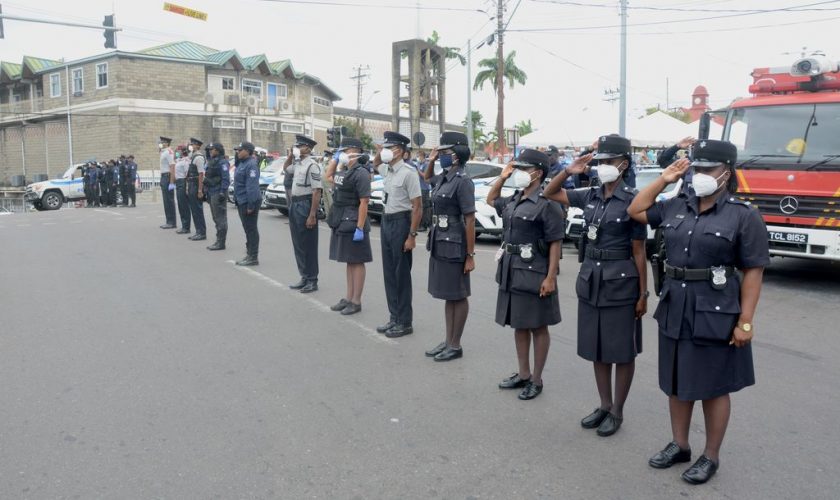 The world has literally gone silent.

As the global population on every continent has been forced to withdraw into the safety of their homes, it is scientifically reported that the earth is actually vibrating less with the removal of cars, trains, buses and people across the world.

Only those who are considered essential services emerge at great risk to keep life going, in the case of medical staff, quite literally. These people have become known as the frontline heroes. They include a long list comprised of every human being required to be out there in support of the rest of us who are forced to huddle in our homes in a desperate effort to avoid contracting the deadly COVID-19.

Amidst the silence of this massive human withdrawal of social distancing emerged an ironic perspective: the profound understanding of how interconnected we are across the planet. Just as easily as the way one person can negatively infect an entire country through viral spread so too can we positively affect each other through compassion and kindness and acts of unselfishness.

While there have been ugly scenes of indiscriminate behaviour, greed and ignorance, we have also witnessed the evidence of heroism and humanity. It is as though the world acknowledged that our very survival depends upon working together in support of each other.

It is against this backdrop that in the City of Wuhan in which COVID-19 was first identified that the phenomenon of people cheering in the evenings began. The act of applauding quickly spread to other countries and cities.

It was as though the whole world was cheering each other on and acknowledging the courageous heroes of the battle for our very lives. In Spain, India, France, Turkey, Lebanon, Peru, Costa Rica and in the cities of Paris, London, in every continent around the world the outpouring of gratitude was displayed with people coming out on balconies and outside their homes to break the silence of social distancing with loud applause and cheers.

But on the tiny island of T&T the experience was recorded as a huge historic moment marked in the most dramatic fashion possible. That the unfolding scenes on the twin island were not part of an official ceremony or directive made the collective events that much more remarkable and demonstrated the character and spirit of Trinbagonians.

To underscore the uniqueness and significance of the event it is necessary to relate how it all occurred and the herculean volunteer effort behind what helped create the historic moment.

The initiative brought together three main groups ANSA McAL led by Anthony Sabga III, the ISOS (I Support Our Services) established and led by Nicole Dyer-Griffith and ReThink as the event initiators providing strategy and creative. Emerging from these organisations of planning and execution were scores of people in teams comprised of the Guardian Media network, Ansa McAL corporate communications, the TTPS as the coordinator of disciplined services through the ISOS and ReThink.

This integrated group then in turn sought the support and participation of others such as bmobile and Digicel to send messages with Digicel even offering free posts on social media to the public on the day of the event.

Every media house agreed to participate in the outpouring of generosity. Various groups and well know personalities threw down challenges to each other to promote the national applause initiative.

Hema Ramkissoon of CNC3 challenged the Commissioner of Police Gary Griffith who, in turn, accepted it and passed on the challenge. Sports icons such as Dwayne Bravo became involved. Anya Ayoung Chee enjoined to bring on board the group of musicians of her collaborative piece of inspiring music, No Greater

Time to be gifted as the signature theme. It seemed as though everyone raised their hands in support of making this a moment when the entire nation would be unified in celebrating life and acknowledging the frontline heroes for their often unheralded acts of courage and support of others.

Read more at the Trinidad Guardian and CNC3.