HomeWill T&T be the Second Country in the World to Stop Food Dumping?

Local transformation resource, ReThink has launched an initiative aimed at bringing an end to hunger in Trinidad and Tobago through a novel way practiced in several parts of the world.

The idea is quite simple, easy to execute and revolutionary in its impact on meeting the needs of so many who go hungry everyday.

The idea is to collect good, wholesome food that is being thrown away by restaurants and supermarkets and donate it to those in need everyday. 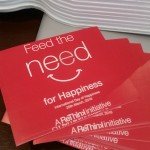 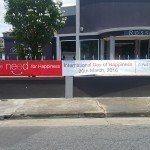 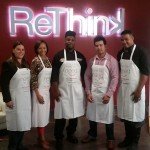 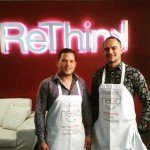 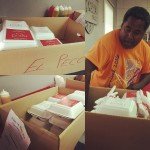 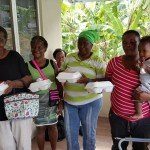 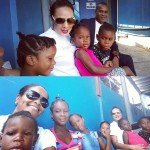 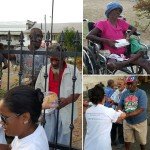 Random calls to many popular food places revealed that owners were quite willing to donate the excess food which would not be immediately perishable or expired if used at that time. Hundreds of thousands of dollars worth of good food can be found in the nation’s trash bins each day while more children and adults go hungry. It is a crying shame if not a sin.

The Feed the Need for Happiness initiative of ReThink seeks to end this practice by enlisting the support of restaurant and supermarket owners across the island to allow the food to be collected by vans and distributed directly to the homeless as well as to NGO’s.

The program is being launched by ReThink this Friday in commemoration of United Nations International Day of Happiness, which is observed around the world on March 20th.

Imagine vans across the country picking up food at certain closing times for various food places and taking it to those who need it most. It’s a heart-warming initiative in itself but ReThink intends on taking it even further.

ReThink plans to follow the move by France by lobbying to make Trinidad and Tobago the second country in the world to stop supermarkets from throwing away or destroying unsold food and ensuring instead it is donated to charities and food banks. 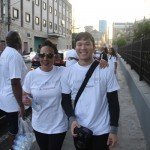 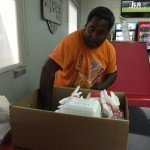 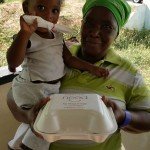 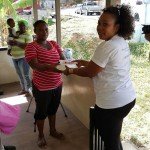 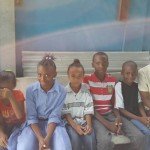 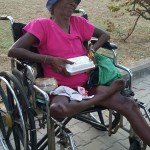 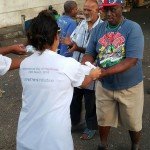 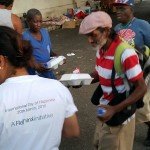 As of Wednesday 3rd February, this year due to a law passed by the French Senate large shops will not be allowed to dump good quality food approaching its best-before date. The result is that millions more of free meals will now be made available through charities to so many people who simply cannot afford a morsel.

Many leading business people have embraced the ReThink initiative and join us on Friday in distributing the meals mainly in the city. ReThink is calling upon others to join in the national campaign called Feed the Need for Happiness by asking members of the public and corporate communities to join with food outlets in their respective areas to expand the initiative. There could be no better way for Trinidad and Tobago to observe the International Day of Happiness.

Those wishing to become be a part of the initiative can call 622-3583.