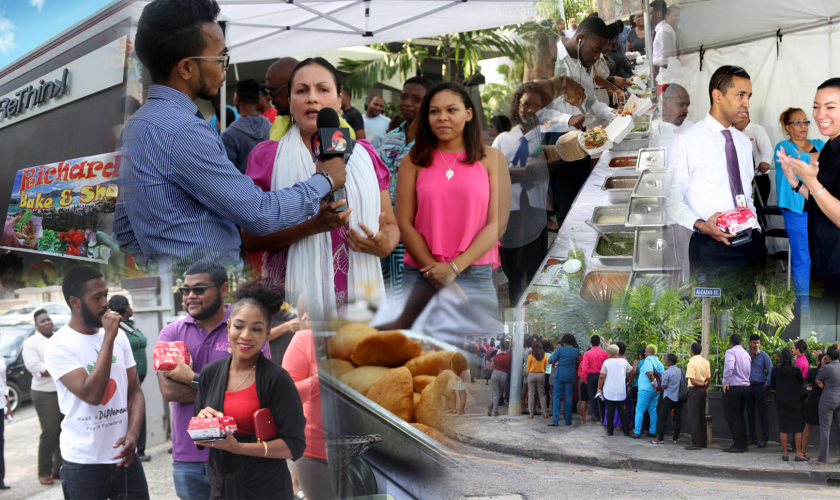 Over 1,000 people converged to the ReThink headquarters in St Clair in response to the random acts of kindness initiative hosted by the organization in commemoration of International Day of Happiness. The trigger was the novel idea of bringing the ever popular Richard’s Bake and Shark from Maracas to Port of Spain. Richard’s was on hand to cook the meal live.

Queues of people lined the streets from as early as 5:30 a.m. and continued until close to 11:00 a.m. The event was covered live on all three television stations and several radio networks. As organizers at ReThink anticipated that there would be a shortfall in supply more bake and shark were ordered to be prepared with Richard’s offering to up his contribution to 250 and ReThink providing 750. Chatterbox doubles also experienced a rush on his food fare and opted to donate a further 200 doubles at no cost. There was also free Cups of Kindness coffee from ReThink and chocolates. The outpouring of kindness and the great time had by all was truly a reminder of what lies at the heart of who we are as a people, fun loving, pleasure seeking and compassionate as evidenced by the many people who were touched by the experience and expressed their commitment to share it.

Recipients were encouraged to pay forward these gestures of kindness in any way to someone else in an effort to achieve the ReThink goal of shifting consciousness and conscience. It is through these simple interruptions of unexpected kindness that we change perceptions. This encounter encourages a feel good experience and makes people more likely to share the joy.

This is the fourth year in which ReThink, a not for profit, personal and organizational transformation organization has conducted the initiative. It has been growing in size each year but this has been by far the largest turnout and best covered event ever.

It is the intention of ReThink to make International Day of Happiness one which is celebrated across the nation in various ways.
Dianne’s tea shop, the Caribbean Chemicals Group of Companies and MovieTowne each joined in the celebration with tokens of happiness.

ReThink has officially registered Trinidad and Tobago as a member of the Global Pay It Forward movement. 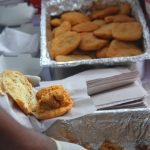 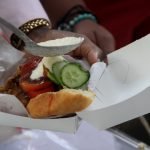 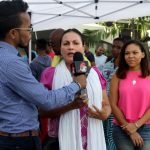 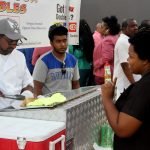 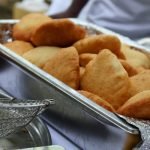 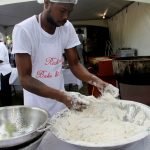 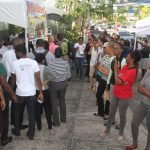 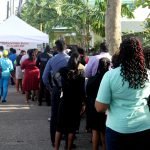 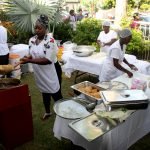 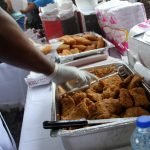 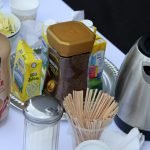 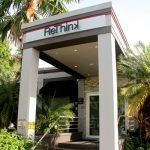 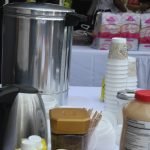 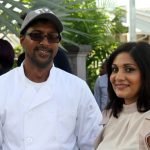 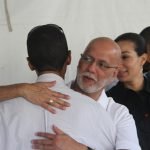 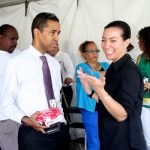 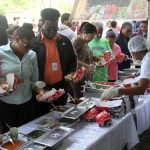 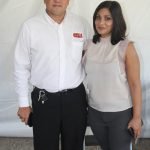 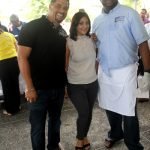 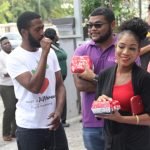 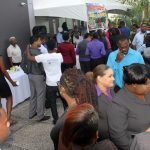 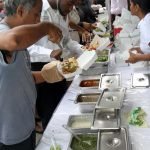 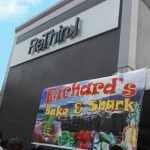 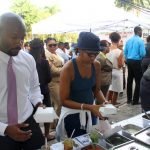 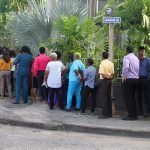